Her passion for singing comes naturally and is one she has had as long as she can remember. The radio and her were close friends during childhood but as time went on, her realities changed. Real life hit and she grew up… After multiple failed relationships, four children, homelessness, a brutal attack on her life, and several issues with her health, she knew something in her life had to change!

She thought about how she could give back to the world and when 9/11 happened, she knew… she would pursue her passion for music and give back to the world by enlisting in the Army Band! Six months after training was completed, she deployed to Baghdad, Iraq! It was in Iraq that she became the lead female vocalist in the rock band. Her time with the band ended and she became a commissioned officer and shortly thereafter, retired from the Army.

At the start of her singing/songwriting career, she chose to combine the music she loves: an eclectic hybrid of pop, rock, jazz and alternative that created an Indie Pop/Rock feel. She has had the honor of working with wonderfully talented producers in the past year: Jason Richard, George Seals, Eddie Galan and DJ JackEL! She relies on her trusted vocal trainer and friend Sara Lieb (Voice Studio LA) to continue strengthening her vocal talent.

Her new music is more defined in the Pop and EDM genre yet remains soulful and sincere. She’s grateful to her family, friends, and fans for all their support as she continues to share the emotions of life with the world through her music! She doesn’t see the point in wasting the best years of her life doing something she doesn’t love! 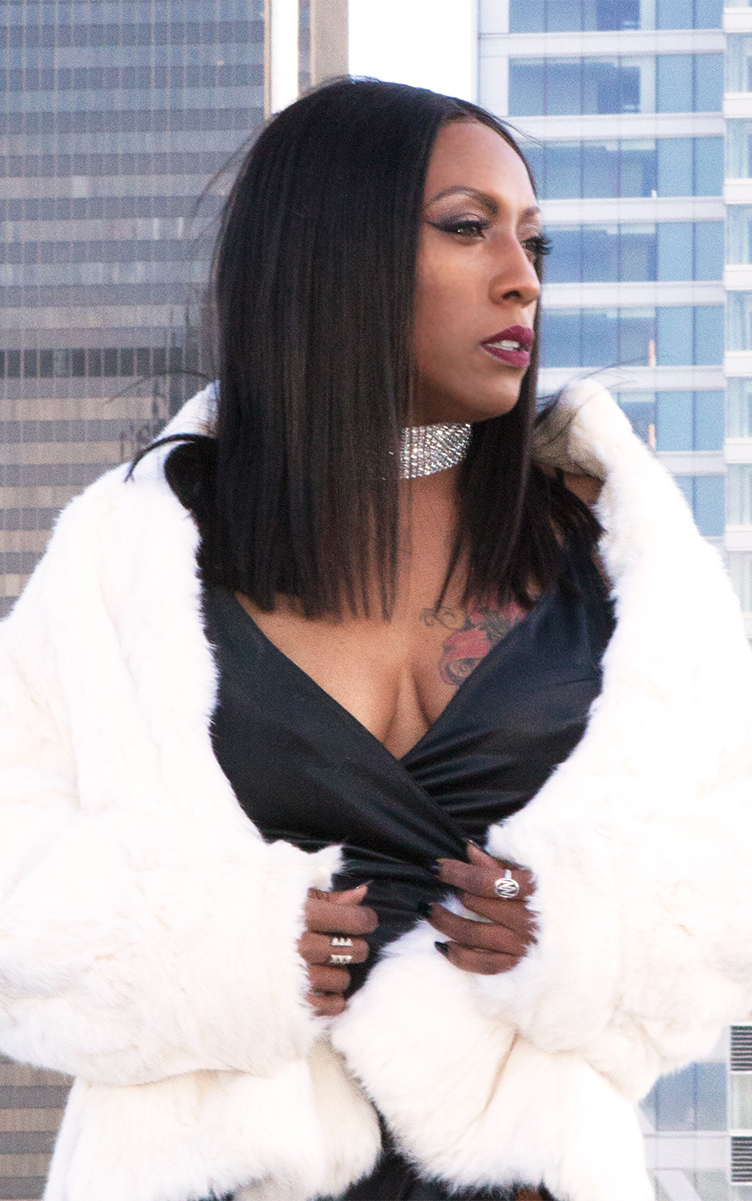